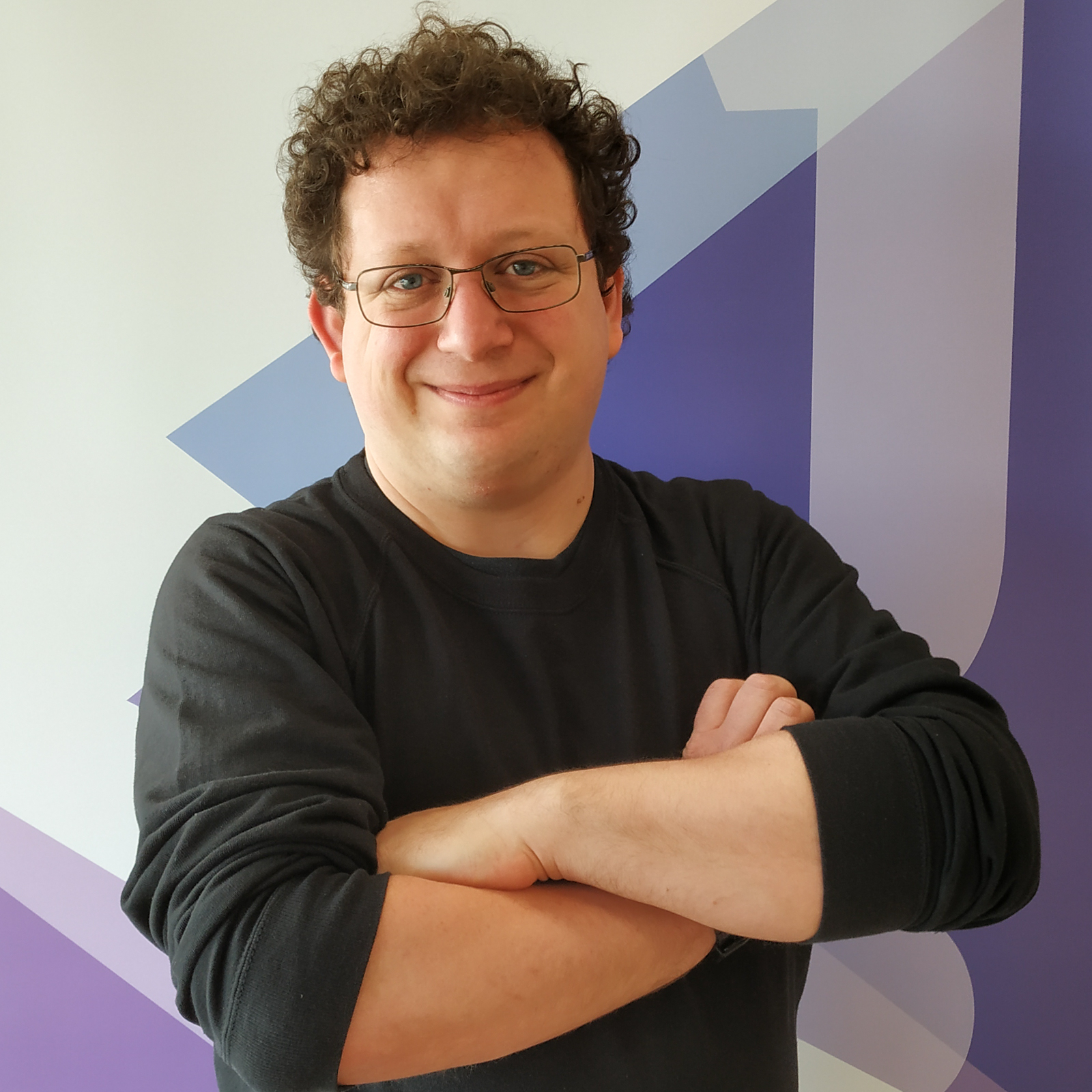 Cristian Consonni, Ph.D., is a research scientist in computational social science at the Big Data & Data Science unit in Eurecat, Centre Tecnològic de Catalunya. Cristian obtained his Ph.D. in Computer Science from the University of Trento with a thesis on the emerging knowledge from the structure of links in Wikipedia. He has been editing Wikipedia since 2007 and he has been active in the broader Wikimedia community since then: he has served on the board of Wikimedia_Italia from 2007 to 2017 in various roles; he has been a member of the international organizing committee of Wiki Loves Monuments 2013; and from June 2013 to June 2015, he has been a member of the Wikimedia Foundation’s Funds Dissemination Committee.